Students and staff should be given half days on Wednesdays

The school board recently approved a revision to the 2021-2022 calendar, extending fall break by two days in an attempt to, according to Superintendent Jeff Rippe, “provide some time to relax and reenergize” after beginning another school year in a pandemic.

Although the move was a gracious step towards providing students and staff with a break, the short-lived escape won’t offer the continuous relief that we sorely need. One possible solution to provide this relief would be to implement half days.

A schedule in which students have a shortened day on Wednesdays would positively impact those affected because there would be a bit of time to relax or catch up on work. In addition, a break in the middle of the week would allow time to take a quick breath before plunging back into the blue-light abyss of Schoology and Gmail notifications.

Four-day weeks are another model that many districts, rural ones in particular, have adopted. A study in The Conversation found that, on average, fifth grade students with a four-day school week scored significantly higher on state tests than those still using a five-day week.

Being in school for such lengthy hours on top of homework can cause colossal amounts of stress for many students, myself included. Breaks, even half-days, feel incredibly relieving when I’m burnt out; for example, on Practice ACT and Pre-ACT test day, when students were let out of school early, I had enough time to go for a truly relaxing walk and actually talk to my little sister. Outside of half-days, this kind of occurrence would be unthinkable- the only time I might even go for a walk is when I’m so overwhelmed that I can’t sit or think straight.

One common argument people use as a reason districts should not shorten days in school is that disadvantaged kids are affected when we close school if they don’t have childcare or full meals at home. However, according to an article on EdSource, schools provide free breakfast and lunch to all students (which covers the concern of meals). The worry of no access to childcare is addressed on a page on the Nebraska Department of Health and Human Services’ website, which says that the cost can be covered for many people with government aid. These programs are after school so kids don’t have to get picked up early. These resources can easily be provided if school is simply between breakfast and lunch.

Here’s the reality- an abundance of young students struggle with mental health. According to Research.com, 75% of high school students described themselves as frequently or always stressed by schoolwork.

This kind of stress has devastating consequences. According to the Suicide Prevention Resource Center’s website, widespread mental health problems can affect a student’s relationships, increase chances of dropping out, and influence their family and friends’ mental health as they are concerned about the student.

Obviously, there is no one-fix solution to the plethora of issues caused by going to school five days a week. Ultimately, two days off of school will only provide a brief departure from the constant cycle of school and stress. Having Wednesdays off early will provide students with essential time to focus on their interests, and more importantly, time to prioritize their individual mental health. 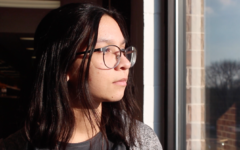 “No such thing as normal” Sophomore Serenil tells her story 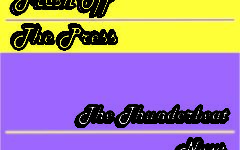 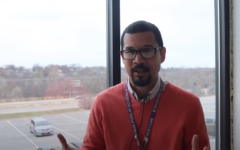 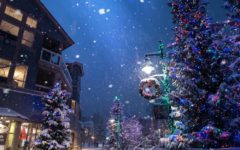 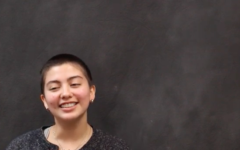 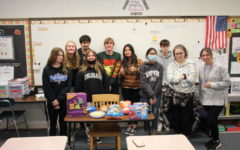 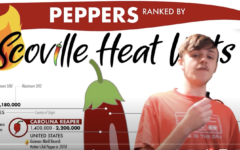 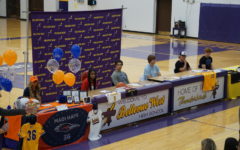 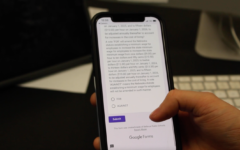